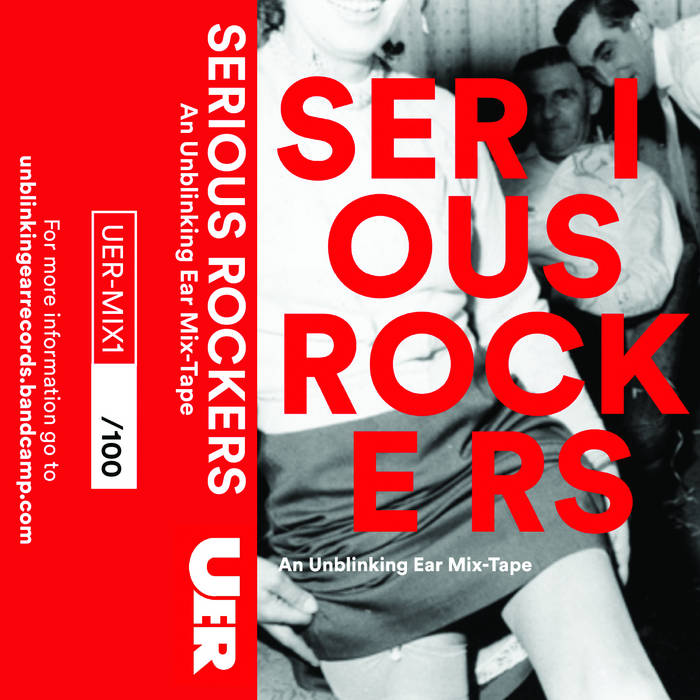 Eve A finely composed collection of traditionally awesome alternative indie rock & pop songs. Not a single dud or skip-over. I find myself listening to this tape again and again, all the way through.

Maria T Totally biased review: My band (No Other) is on this compilation. We are in very excellent company here. Favorite track: Destruction Song.

Side 1
1 Mike Pace and The Child Actors "Everyone Out of the Car"
Mike Pace - Vocals, keyboards, bass, drum programming
Matt LeMay - guitar
Recorded by Mike Pace at the Rolling Stones Mobile Recording Unit
Mixed by Matt LeMay at A Question of Frequency
Mastered by TW Walsh
mikepaceandthechildactors.com

5 No Other "Destruction Song"
Written, arranged, and performed by No Other.
Recorded at Sex Dungeon Studios (Philadelphia, PA).
From the “I Believe In Werner Herzog” EP
no-other.org

6 Scupper "When I Go Back to Baltimore"
Home-recorded last winter by Mike Janson. A song about returning.
scupper.bandcamp.com

7 Brian Kelly "The 7:30 at Ballinrobe"
www.facebook.com/socowmusic