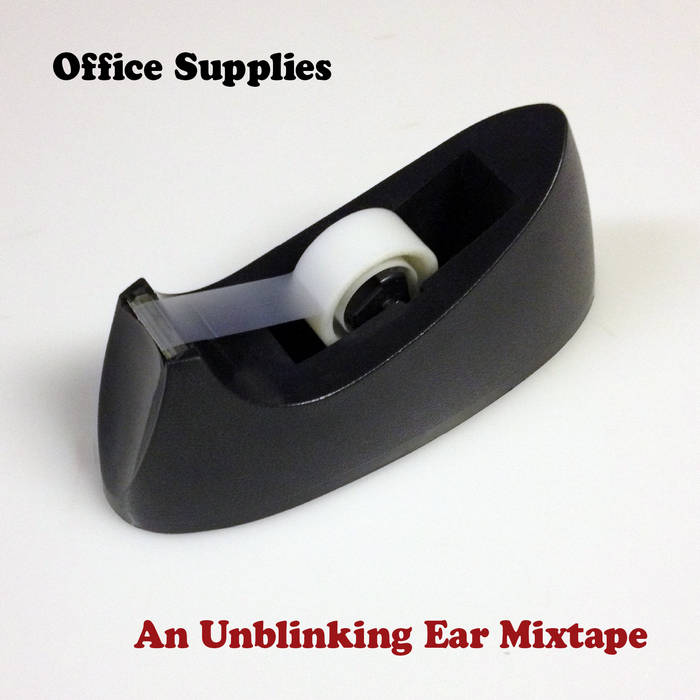 1.The Sharp Medicine - Animals of Power


3.Summer Saints - For All You Know

From EP Keep Near, out on Exit Stencil Records (www.exitstencil.org/store/keep-near-big-bliss)

All instruments by William Schalda Jr.
Except drums by Dave Patrikios

From the album Gringo Landfill (swivs.bandcamp.com/album/gringo-landfill)

Special thanks to Bret Hart.


7. Wheels on Meals - I Wonder If My Dog Knows That I'm High

Song by Wheels on Meals.
Recorded by Joe Pecora at Red Room Studios.
Available on forthcoming "Wheelin' and Mealin'" EP, out in April.
Email laptopsmashingparty@gmail.com for free burnt CDR.

Produced by Johnny B. Pregnant.

Recorded and mixed by Chris Anton

Written by Plates Of Cake
Recorded July 8, 2016 at our practice space
Mixed and mastered by Jason McDaniel
platesofcake.bandcamp.com

Mastered for compilation by Stu Rutherford